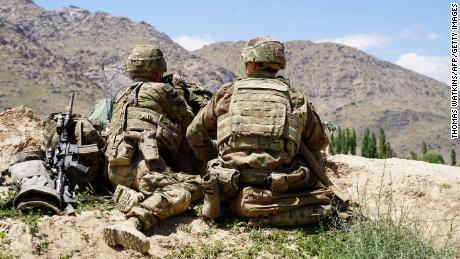 Trump tweeted today that the liberal news is putting out another fake story. This time it is a rumor about Russia paying the Taliban to kill U.S. and U.K troops.

Here are the conflicting stories in the news.

Of course, the article just sited an “intelligence” as the source.

The official was unclear as to the precise Russian motivation, but said the incentives had, in their assessment, led to coalition casualties. The official did not specify as to the date of the casualties, their number or nationality, or whether these were fatalities or injuries.
“This callous approach by the GRU is startling and reprehensible. Their motivation is bewildering,” the official said.
This story was first reported by the New York Times.
BBC News Reports Sunday

Russia has denied reports that it offered Taliban-linked militants bounties to kill US troops in Afghanistan.

The same unit has been linked to assassination attempts in Europe

The Russian embassy in the US said the claims had led to threats to diplomats.

The Taliban also denied doing any deal with Russian intelligence.

The reports come as the US attempts to negotiate a peace deal to end the 19-year war in Afghanistan.

The unnamed officials cited by the New York Times said US intelligence agencies had concluded months ago that a unit of Russia’s GRU military intelligence agency had sought to destabilise its adversaries by covertly offering bounties for successful attacks on coalition forces.

White House press secretary Kayleigh McEnany said in a statement Saturday that the President and Vice President Mike Pence were not briefed “on the alleged Russian bounty intelligence.” 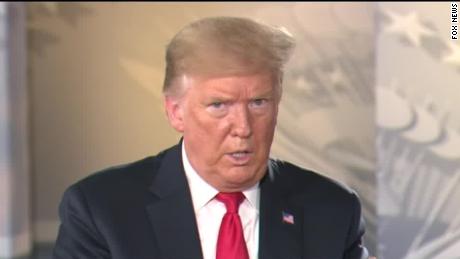 Nobody briefed or told me, @VP Pence, or Chief of Staff @MarkMeadows about the so-called attacks on our troops in Afghanistan by Russians, as reported through an “anonymous source” by the Fake News @nytimes. Everybody is denying it & there have not been many attacks on us…..

Could it be that the liberal news outlets are working to try to sabotage the peace deal that President Trump is getting close to getting done?

It would be a huge accomplishment that Democrats would hate for him to achieve.

Over the past 4 years, it has become abundantly clear that the media is another extension of the Democratic deep state and their unnamed “sources” are unreliable.