Shouldn’t the Democrats stand by their Hashtag #believetheowman? Biden should step aside over assault allegations

Shouldn’t the Democrats stand by their Hashtag #believetheowman? Biden should step aside over assault allegations The Democrats presidential nominee is taking heavy fire over these sexual assault allegations. Obama, Bernie, and many high profile Democrats have remained completely silent. The only Democrat that has said anything is their own House Majority leader Nancy Pelosi who said she was satisfied with the Biden campaign’s response that these are false claims. But if the Democrats really stand by their own “#believethewoman” shouldn’t they be taking these allegations extremely serious? I think it will be hard for them to get over all the efforts they have done to make Biden the Democrat puppet. We will see if they stand by their own hashtag in the weeks to come.

After criticism from media critics and the Republican National Committee (RNC), the liberal network CNN finally broke its silence on its own footage purportedly showing the mother of Tara Reade, who accused former Vice President Joe Biden of sexual assault, alluding to the alleged incident.

At 1:28 p.m. ET on Saturday, the network’s website published an article on the issue. Prior to that, the story was missing from the network’s coverage, including its “Reliable Sources” newsletter from CNN liberal anchor Brian Stelter, in what some critics are calling “journalistic misconduct”. Yet and still, Stelter hasn’t tweeted about the video even though he tweeted posts about Elmo and Big Bird. The broadcast programming spent some time on those characters as well, with at segments during “New Day” and “CNN Newsroom.” 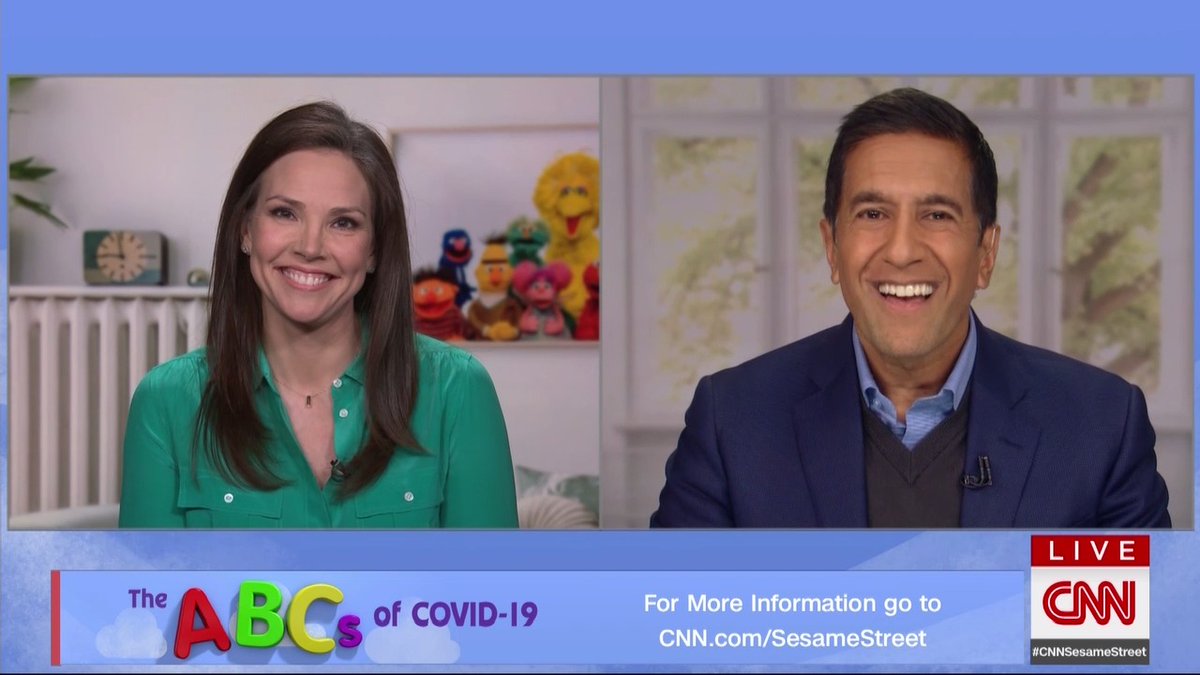 The Intercept reported earlier that Reade said her late mother once called into CNN’s “Larry King Live” to discuss her daughter’s “experience on Capitol Hill,” where the alleged encounter with Biden took place. Reade didn’t recall other information, such as the date or even year, and The Intercept managed to dig up a transcript of the call but not the video.

Tucked away among hundreds of thousands of hours of old archived footage was the long-forgotten clip that came to light Friday.

But rather than CNN’s team of investigative reporters, it was the Media Research Center’s NewsBusters, a conservative group that seeks to expose liberal bias, that exhumed the footage from its own vault.

“It’s truly despicable that this footage existed and yet CNN failed to do its own due diligence within its own archives,” NewsBusters Managing Editor Curtis Houck told Fox News.

CNN didn’t even mention the tape’s newfound attention during its Friday night primetime lineup. CNN’s “Reliable Sources” newsletter didn’t think it was worth including, either. 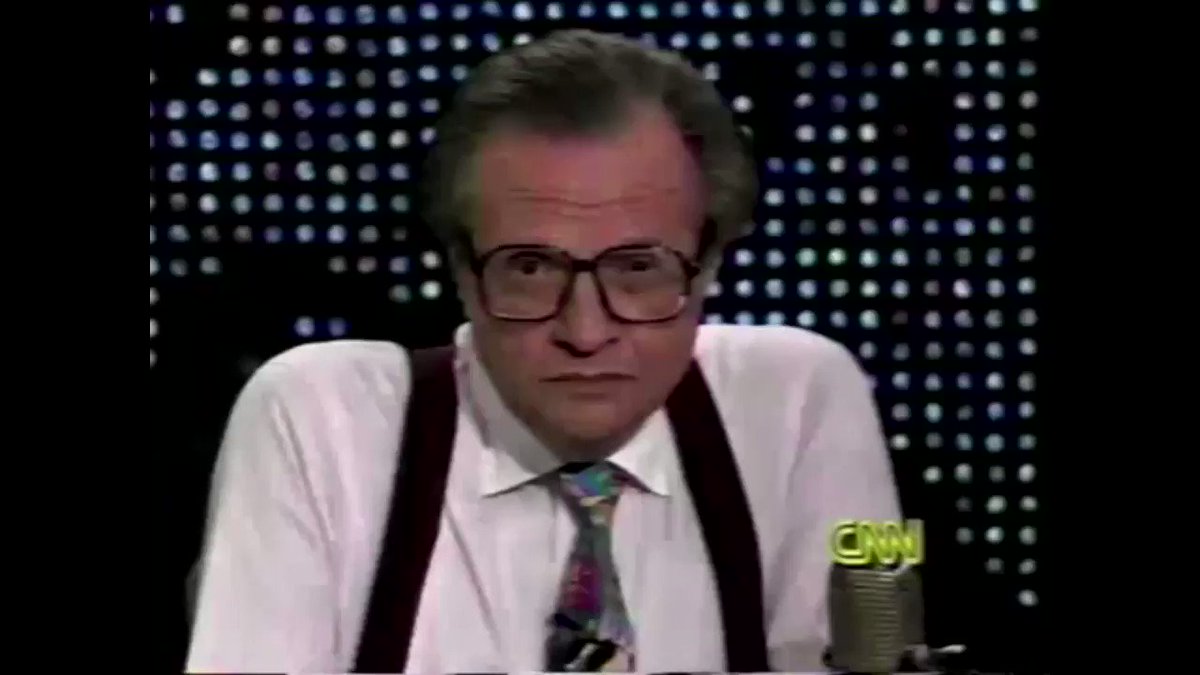 CNN has largely ignored Reade’s claims, drawing criticism from media watchdogs that often contrast it with how the liberal network handled allegations against Supreme Court Justice Brett Kavanaugh with hundreds of stories and countless segments. CNN finally published its first story on Reade’s claims on April 17, weeks after they were made, when correspondent MJ Lee framed the story as Democratic leaders and allies of Biden being “asked to respond to an allegation” against the 2020 Democratic frontrunner.

According to one analysis, CNN waited 24 days to cover the allegations. By contrast, the outlet published nearly 700 articles about allegations against Supreme Court Justice Brett Kavanaugh in the 19 days from when they became public to his confirmation in 2018.

“Perhaps they thought doing the bare minimum with help from the horribly biased MJ Lee would have done the trick and made the concerns about their on-air silence go away,” Houck said. “Now they’ve poured gasoline on the fire. Once again, we see a case of how the worst kind of media bias is the bias that you don’t see, or bias by omission.”

The resurfaced CNN clip from 1993 appeared to show Reade’s mother alluding to “problems” her daughter faced while working as a staffer for the then-Delaware senator. Reade later told Fox News it was indeed the voice of her mother on the clip. Biden’s presidential campaign has adamantly denied Reade’s allegations but the video could be cited as evidence supporting Reade’s allegation – even though her late mother, in the clip, does not specifically refer to a sexual assault claim.