In Afghanistan, the country put its faith in Joe Biden and the United States. Ukraine is too smart for that. They are depending on themselves and it is paying off big time, although Russia still has a huge advantage. Thirteen brave men alone on an island, faced with a Russian warship chose death over surrender. And last Friday, Ukraine invaded Russia to damage an airfield from where Russia has been launching attacks.

As I have watched and read about the battle in Ukraine, the bravery with which they fought, reminded me of the Dylan Thomas classic. For those of you not familiar with it: 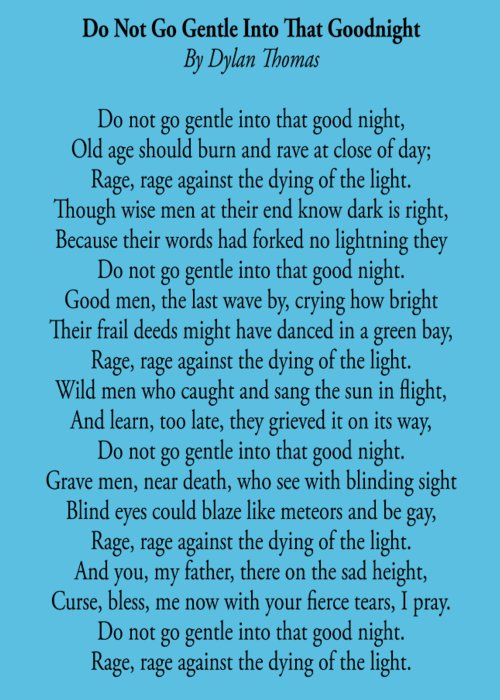 I may be wrong, but that is how I see this battle between David and Goliath. Even though they may very well lose in the end, they refuse to go quietly. Putin is getting frustrated because he thought the war would be over in a matter of days. If they only had that 80 billion in military hardware Biden gave to the Taliban, they could actually be wining.

An explosion at a military base in Russia… https://t.co/SThwul4n10

It is now confirmed — Ukrainian military has delivered a strike on a Russian airfield in Millerovo, Rostov Oblast
A number of enemy aircraft have been destroyed. pic.twitter.com/xwex4z5ryg

The base was hit reportedly by a Ukrainian Tochka-U missile.

Another media outlet, the Rostov Gazeta, reported Millerovo was attacked by armed formations of the Ukrainian army. It also reported an unspecified number of wounded.

Millerovo is part of the Southern Military District and it houses the 31st guards fighter aviation regiment which has two squadrons of Su-30SM.

If this report is true, that means the Ukrainians had boots on the ground in an effort to destroy the base and cripple at least some of their warplanes. This must have caught Putin completely unaware. This has not been a cakewalk and resistance is high, especially in Northern Ukraine. This could end up being a costly war for Russia. The ruble has lost much of its value and Russia is being locked out of many financial institutions.

Reports indicate that Russia may be too stretched too thin, that their people are not sufficiently outfitted in terms of food and fuel, or other supplies, and that if Ukraine is able to hold them off, the Russians might just have to back down.

Ukraine is thinking about everything they can do to make it harder for Russia.

Talk about the Ukrainian morale pic.twitter.com/eZdHt957Zw

From its own stockpile, the German government will send 1,000 anti-tank weapons and 500 Stinger anti-aircraft defense systems to Ukraine. The government has also authorized the Netherlands to send Ukraine 400 rocket-propelled grenade launchers.

“The Russian invasion of Ukraine marks a turning point,” German Chancellor Olaf Scholz said in a statement. “It threatens our entire post-war order. In this situation, it is our duty to do our utmost to support Ukraine in defending itself against Vladimir Putin’s invading army. Germany stands closely by Ukraine’s side.”

A government spokesperson said the weapons will be delivered “as soon as possible.”