I was walking out of a local restaurant, last month, carrying my food and almost to my car. When out of nowhere I hear a harsh screeching voice say, “GET A MASK! “. Looking into the car next from me, a saw an elderly woman, with a mask on. When we made eye contact she again screamed, “Get A Mask!”.  I was sick of this invasion of my personal rights and let her have it. An older man walked out of the same restaurant, but wearing a mask, and looked at me, as this woman continued to scream at me. I told him they both need to get a life and if she had pre-existing conditions, she should stay home. To not carry on, the situation got heated with me walking away in the end as the lady in the car was screaming, “I hope you die from the virus!” 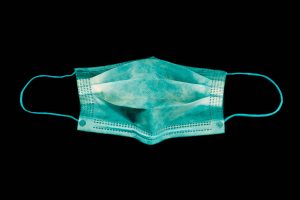 From The Boston Herald

A 59-year-old man is accused of pointing a gun at a man in a Walgreens parking lot because he did not wear a mask inside the store amid the coronavirus mask order, Bridgewater Police said on Wednesday. 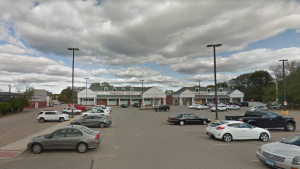 Todd Goulston, of East Bridgewater, was arrested and charged with assault with a dangerous weapon, disorderly conduct, and disturbing the peace.

Bridgewater Police on July 3 at around 5:20 p.m. responded to Walgreens Pharmacy, located at 4 Central Square, for a report of two men arguing inside the store. The argument was about one of the men not wearing a mask.

The squabble continued into the parking lot where Goulston is accused of pulling out a gun from his car and pointing it at the man who had not been wearing a mask, police said. Goulston then got into his car and left.

The man who had not been wearing a mask, a 30-year-old Abington man, was not injured, police said.

Police later identified Goulston, and arrested him at his home with the assistance of the East Bridgewater Police Department.

When in public, keep on your guard, as you never know who might be the next violent Social Justice Warrior, acting as the local mask Gestapo.