‘I think blind optimism is how we got Trump,’ says group member

CNN interviewed a focus group before the second Democrat primary debate asking if they were optimistic about defeating President Trump in the 2020 election — and their response said it all.

CNN’s Alisyn Camerota asked six Michigan Democrats on Tuesday: “How many of you – show of hands – are optimistic that a Democrat will win in 2020?”

One woman raised her hand. 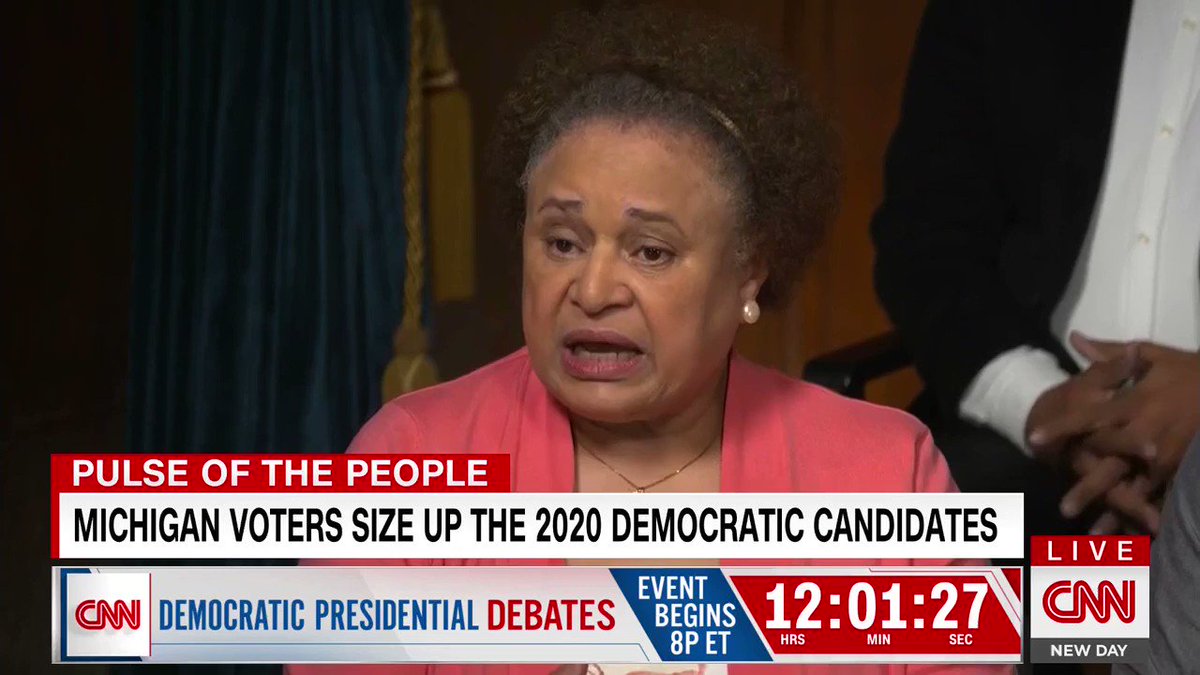 Camerota, exasperated by their bleak outlook, asked, “Why don’t you think you have better chances in 2020?”

One pessimistic Democrat said that their certainty Hillary Clinton was going to win contributed to their loss in 2016.

“I think blind optimism is how we got Trump,” one pessimistic woman said. “People feel like they didn’t need to turn out because they assumed that Trump would lose.”

Click the lin below and watch the CNN video: CNN Asks Dem Focus Group If Optimistic About 2020 — Only 1 Raises Hand!