Rep Adam Kinzinger wet his little girl panties on January 6th. He said he was hunkered down in his office with his pistol ready to defend himself from the alleged rioters. Let me point out that like AOC he was in his office and not the Capitol. His pistol would have done him no good since only a sniper rifled could hit someone from that distance. He’d have a hard time claiming self-defense.

(Said he), “warned [House Minority Leader] Kevin McCarthy two days prior to it. And he was very dismissive of it, of course. But I asked my staff to stay home. I came in, it was kind of a normal morning. I was watching [then-President Donald] Trump’s speech, and it was crazy, like usual. I remember seeing [Donald Trump] Jr. say, ‘This is now Trump’s party.’ And I’m like, well that’s creepy. And then Trump says, ‘I’m going to go with you to the Capitol.’ I’m like, ‘Man, this is bad.’ So I went down for the opening of the certification. And then I left, pretty much when the proceedings started, and then spent basically the next six hours in my office, hunkered down, with my gun out, prepared to defend against my own party.” 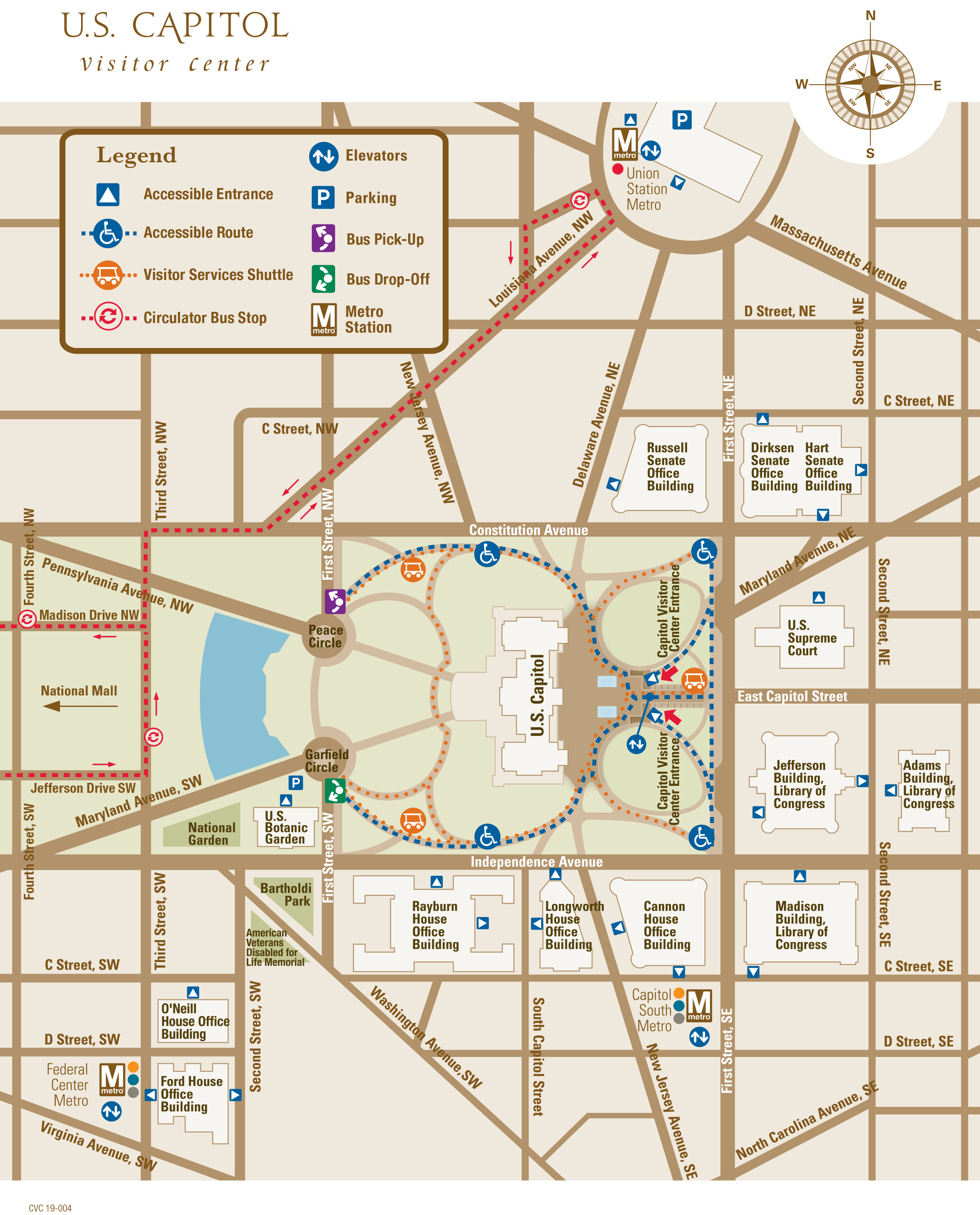 When Cupp asked the congressman if he was ever “genuinely scared,” Kinzinger answered affirmatively, the Rolling Stone interview says:

“Yeah. I’d say maybe it’s around 2:30 p.m., and there was a moment where I was like, ‘Man, there’s a real sense of evil.’ I can’t explain it any further than that. And I’m not one of these guys that feels evil a lot. But I just felt a real darkness, like a thick, bad feeling. And there was about a 15- to 30-minute time frame, where, at one point, you realize they’ve breached the Capitol. I know if they can breach those outer lines, they can get anywhere, including my office. And I had been targeted on Twitter that day and prior, like, ‘Hangman’s noose. We’re coming for you.’ And people know where my office is. So I barricaded myself in here, thinking, ‘If this is as bad as it seems, they may end up at my office, breaking this crap down, and I may have to do what I can.'”

Cupp then asked Kinzinger if he considered shooting “American citizens.”

“Yeah, I thought about it,” he replied, according to the magazine. “If you’re already at a point where you’re beating down police officers, and you’re willing to sack the U.S. Capitol, which hadn’t been done in hundreds of years, if you come face-to-face with Chief RINO in his office, who doesn’t believe that Donald Trump won re-election, yeah, they’re going to try to fight and kill me, and I’m not going to let that happen.”

Drrraaaaammmmmmaaaaaa. Imagine if he had really been in danger. But he can say anything he wants to now because his political career is in the toilet.